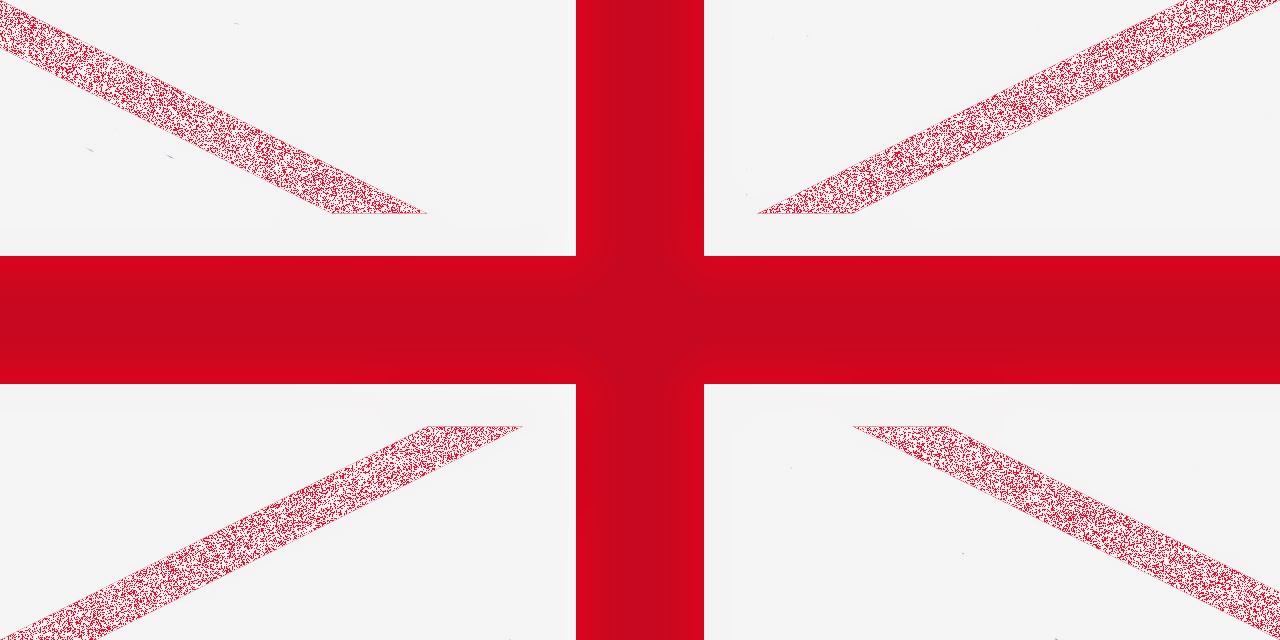 No, I am not talking about the favourite Scottish deep fried diet. Scotland is high on the agenda as panic is now present in a unashamed way within English apparitchik and their faithful satellites.

This campaign started a long time ago when George Osborne contracted a few "professionals" to have an opinion (independent but paid of course) against the independence of Scotland and the definition of "New State". If you read the BBC News link here you will notice that this started on Monday 11 February 2013 early in the morning as it does, with the intention of having a"debate" for the week.

Unfortunately Pope Benedict XVI announced his resignation a few hours later and this paid Scottish consultancy might as well have been thrown down the pan.


Anyway... Independence... Scottish Nation and State... arguments of currency and other minor adjustments... missing the point.

The United Kingdom is the Union of England+Wales (with at the time conquered and submitted Ireland used for "equal opportunities" purposes) and the newly acquired Scotland. Let us say a marriage of England+Wales (and Ireland at the time) and Scotland. This was not a fully committed marriage. What was agreed was the use of Westminster, the King / Queen and the pound. At no stage has Scotland resigned of its representation as a nation. There is no impediment whatsoever for Scotland this Monday to arrive at the United Nations with their representatives and just say "Where is my desk?" The same applies to the Scottish MEPs in Strasbourg / Brussels.

The arrangement was to be represented in Westminster in exchange for the pound and the Crown. That's all. The land administration, judiciary and more remained under the jurisdiction of the Scottish nation. Through time though, and insidiously, England+Wales started changing the agreement and Scotland, from a modern equivalent of a Thai bride, became a battered wife (check history of Scottish populations in the XIX and XX centuries). Then England+Wales found that their spouse had some forgotten dowry in the shape of crude oil and other hydrocarbons. They went through it like there was no end. Were Scotland not a battered wife at the time and stood their ground, they would now be a twin sister of Norway. Just look how far they are from that nation economically, politically and socially.

This week's reaction of Westminster party leaders is the equivalent of the abuser going back to the estranged battered wife and tell her that "It's all over, I am going to make it right to you now, I will never lay a finger on you ever, ever, ever again!" with tears in their eyes and promises of eternal love.

There are not that many days left to reclaim an independence that it is already there, a nation that is older than 90% of European Union states. Only if voters suffer from an acute case of Battered Person Syndrome the outcome will be in favour of a meaningless Union.

A word for Westminster and for David Cameron... if the outcome of the referendum is a "Yes" (and please do not doctor it as you did with the referendum of Newfoundland and Labrador in 1948) you can always find experts (myself?) to invalidate it, with the argument that the Union can only cease to exist when the 59 Scottish MPs vote to leave Westminster and break the agreement of 1707. That might take a long time...