" Never confound statistics with facts, numbers with science, experiments with results."  Paulo Ferreira  Since the pandemic became well... generalized, the main tone of authorities has been to stay home, protect yourself and others. That has been the rule of thumb they want to be accepted and, to be honest, I accept too. However amidst all these graphs and numbers, theories and tiers, something is failing, something is being missed. We all saw the curve of the first wave and how confinement was successful on bringing new cases down, reducing COVID19 deaths to a level of normal life that preceded it i. e. (accidents at work, car crashes, general daily life pre confinement) We then got hit by the second wave and somehow its behaviour is nowhere near the one of the first... new infections are staying resolutely high, death numbers ominously steady, regardless of how many tiers the general population is being thrown at. All these facts (not numbers, facts) are, however, stub
Post a comment
Read more 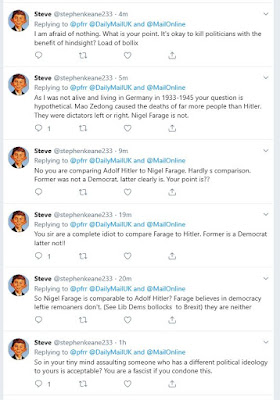 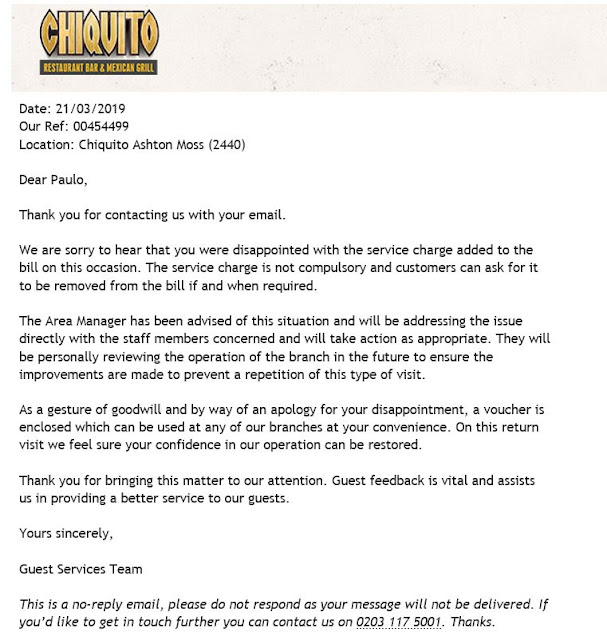 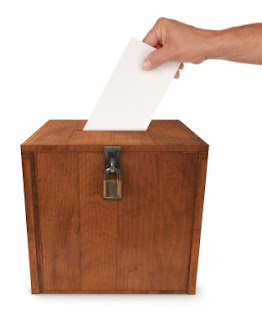 The Dictatorship of the Majority 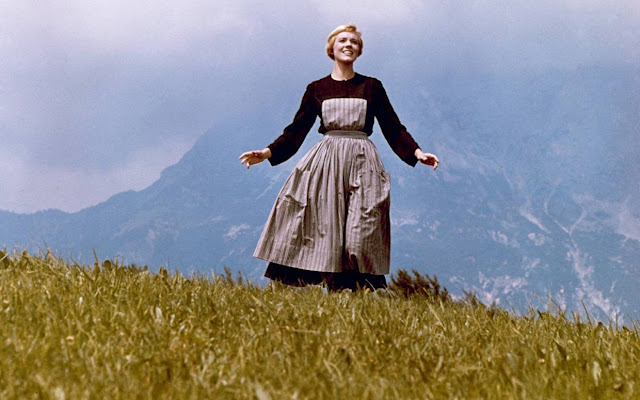 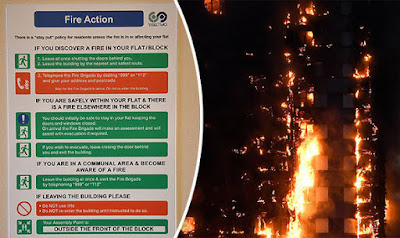 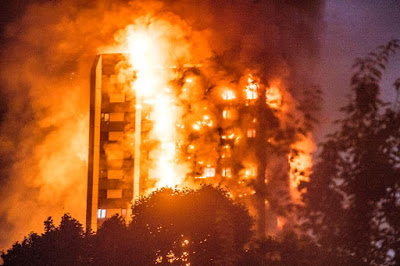 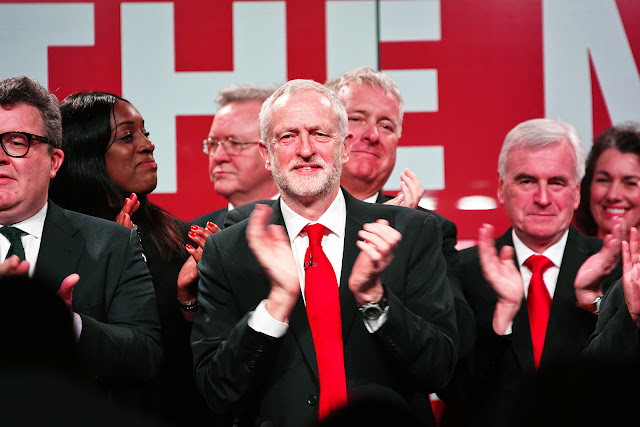 Post a comment
Older Posts
“Do not consider it proof just because it is written in books, for a liar who will deceive with his tongue will not hesitate to do the same with his pen”