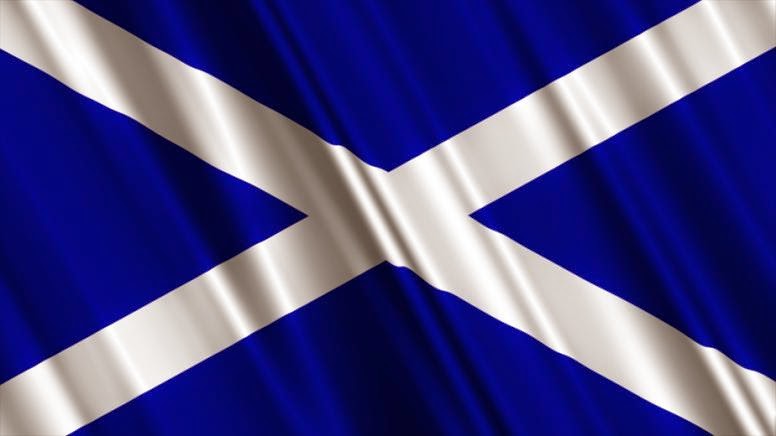 I mentioned on my last blog entry Battered that "if voters suffer from an acute case of Battered Person Syndrome, the outcome will be in favour of a meaningless Union." And you know what... they do!

When I woke up on Friday to the news that the No vote had won, I was dumbfounded and thought that some fall back would occur sooner or later, against the scare that this nation gave to the Westminster establishment. It did not take long...
When I heard the BBC Radio 2 8 am. news while driving, the promises that David Cameron had given to the No voters via Gordon Brown, Alistair Darling and more, had now an add-on. The changes to the Scottish agreement would have to go taking into account the interests of English people. A caveat was introduced on the promises made on the tearful previous week, less then two hours after the "battered and estranged wife" returned home at 6 am.

No one had heard from the tears of David Cameron, that a new deal had been made to benefit Scotland "but"... There was no but at all. That no strings attached promise was worth at least 300,000 No votes. Had it not been aired last minute and today Scotland would be on an unknown but certain road to independence, at their own peril for sure but also at their own freedom and responsibility

Today, after a few Labour politicians woke up and were reminded "Wait a minute where is this "but" coming from?" David Cameron reneged his Friday morning speech, after reneging his last week's tears, and is now saying that the new Scottish deal has "No ifs and no buts. Everything is fine now, sorry it's my memory and tears and emotion." The details of this deal have to be fine tuned, but in the end they come up of no more than increasing the credit card limit of the Holyrood Bank and give the "battered wife" a new Dyson and rubber gloves. That's pretty much it. In the meantime, Westminster Alpha male will carry on banking in the natural resources of Scotland, so the "UK" can go to the champagne and caviar parties with their Armani suits on their Bentleys,while the "battered wife" stays at home vacuuming, driving an 80,000 miles Y reg Rover 25 and buying her clothes in Primark.

Nevertheless, the discussion of a new English settlement has been raised... it has always been there, on the quiet, and it was probably the reason why this "democratic referendum" was offered in the first place. It is not going away and it will be enforced. After this scare, it is only a matter of time, for the sake of equality and representation, that the Scottish number of MPs will be tuned to same number of electors as the rest of the UK. This means that instead of 59 MPs at present, Scotland will have only 30 seats in Westminster. Scotland will have has much weight on decisions that involve the future of the United Kingdom as... Essex. The entire country can now be fracked at will, have Faslane 2, 3 and 4, no reinvestment or cut on the regional minerals, entire Scottish regiments can be sent to fight UK wars for which Scottish people are totally alien to, and when the European referendum gets a "Yes" to appease Torys / UKIP, Scotland will be out of their traditional Continental references, isolated and even less powerful to try a new bout at independence.

It does not need to be like that! I do not know where the words of David Cameron came from about this "being the choice of a generation, put his to bed for a hundred years..." There is no impediment whatsoever to have a new referendum in two years time, specially if the United Kingdom decides to leave the European Union. The European Union referendum will be technically another Scottish independence referendum, because if the large majority of Scottish voters vote to stay with the EU, there will be a strong case for independence. There is another "technicality" that comes from the 1707 treaty. If in the next year's general election the 59 elected Scottish MPs decide not to sit in Parliament (the reason why the Union started) than the treaty will have to come to an end and Scotland will be free again from their only dependence (and the pound). To bed for one hundred years... I don't think so. But I am still dumbfounded.